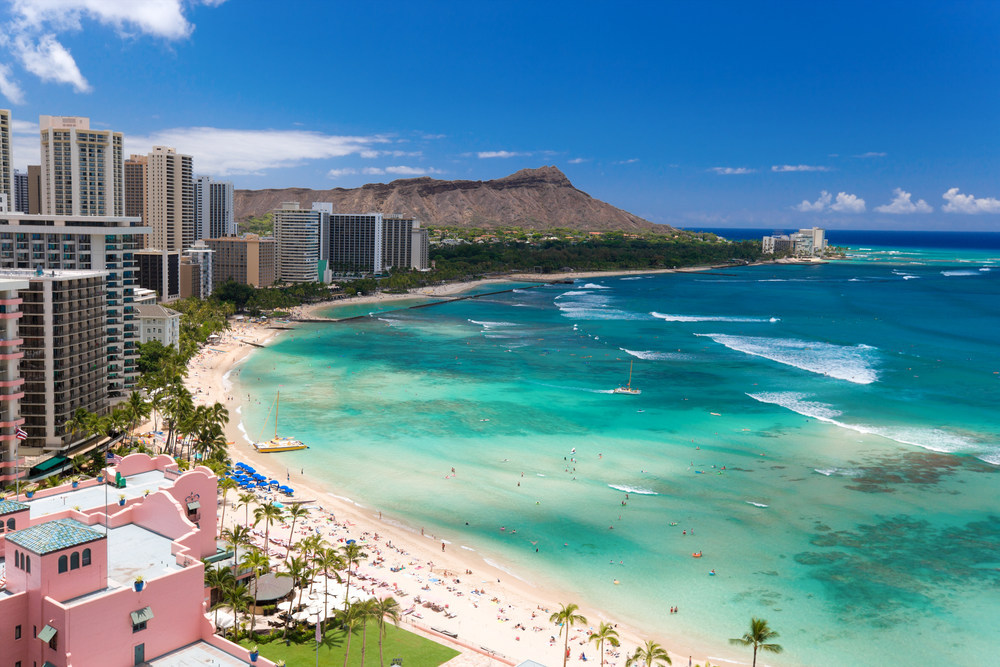 Culture, adventure, and culinary-themed trips are most preferred

[blockquote text=”We see a strong correlation between a strong economy and low unemployment rates with increased consumer interest in discovering a destination and a willingness to spend on immersive experiences and luxury accommodations.” show_quote_icon=”yes” width=”100″ quote_icon_color=”#ee3123″]

According to the survey, 95 percent of approximately 2,000 respondents plan to travel in 2020, and the majority (52 percent) plan on spending more money on travel next year than they did in 2019.

The top international destinations consumers are most interested in traveling to in 2020 are:

While consumers may dream of traveling to new places in the future, the actual top international destinations where they have already begun planning to travel to in 2020 are:

Topping the traveler wish list of U.S. destinations for consumers are Hawaii, followed by California and Alaska. The full top 10 in order is:

Among solo travelers, the top five U.S. destinations they are most interested in traveling to in 2020 are:

For solo travelers, the top five international regions they are most interested in traveling to in 2020 are:

Chacko also noted that the trend toward experiential travel continues with vacation-goers seeking authentic encounters in the destinations they visit involving food, culture, nature and active adventure. “We see a strong correlation between a strong economy and low unemployment rates with increased consumer interest in discovering a destination and a willingness to spend on immersive experiences and luxury accommodations.”

According to the survey, the top five most important elements when choosing a destination are: Cultural (65 percent), Nature/Outdoors (49 percent), Beach/Pool (40 percent), Active Adventure (38 percent) and Culinary (34 percent). Special sites/attractions (59 percent) are one of the most remembered elements of a vacation after spectacular scenery (80 percent). And when it comes to spending, North Americans are most likely to splurge on sightseeing/tours (74 percent), special meals at restaurants (51 percent) and luxury accommodations (35 percent).

Travel Leaders Group (www.TravelLeadersGroup.com) is transforming travel with a commitment to our vacation and business travel clients through our progressive approach toward each unique travel experience. Having already assisted millions of travelers, Travel Leaders Group manages leisure, business and franchise travel operations under a variety of diversified divisions and brands. With over 6,000 agency locations, Travel Leaders Group ranks as one of the industry’s largest travel agency companies. Travelers also have access to The Travel Collection by Travel Leaders Group, a portfolio of select travel offers including discounts on international and domestic flights, value-added benefits at lodging establishments, shipboard credits on cruises and savings on escorted and vacation packages. Membership to The Travel Collection is offered at no additional cost to U.S. American Express Gold Card, Business Gold Rewards Card, Platinum Card® and Business Platinum Card® Members. For more information visit www.TheTravelCollection.com.